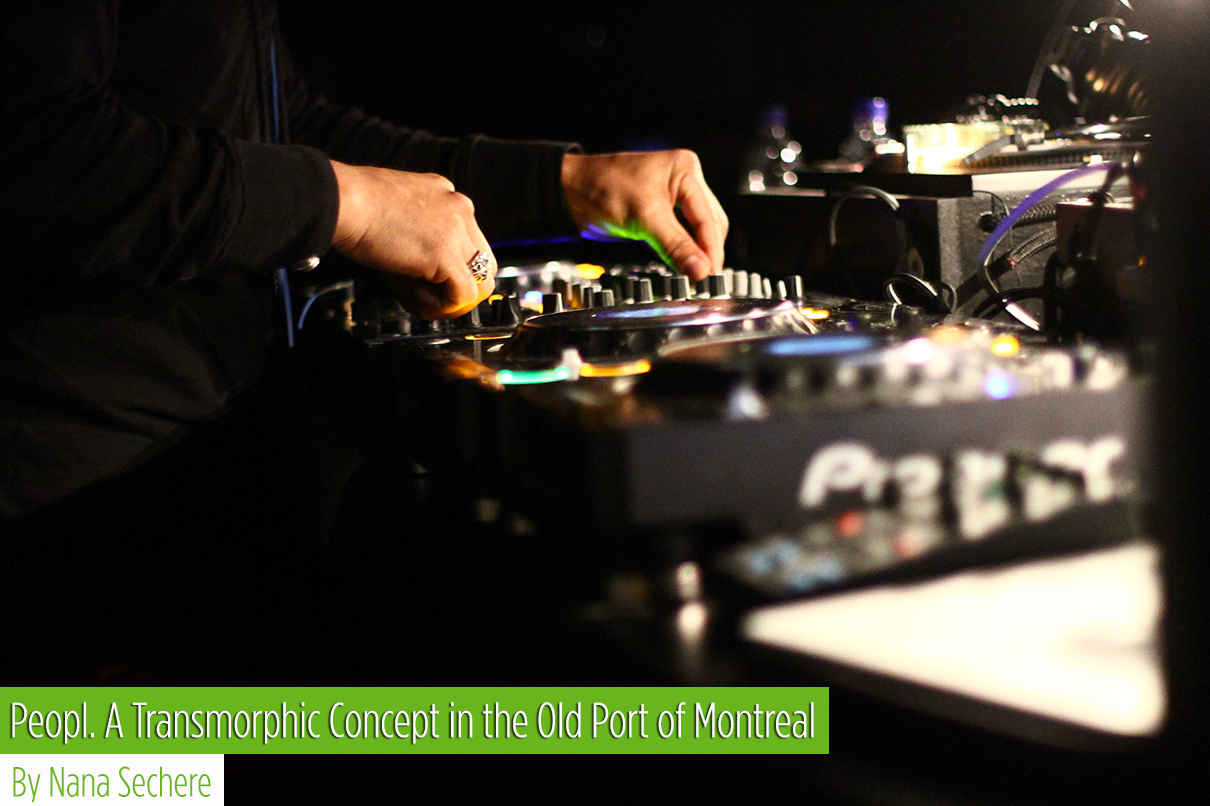 Creating a unique club concept is a tough task for any entrepreneur, but Mike Perras, Michel Tardif, and international DJ jojoflores have found an amazing solution. Peopl is a concept from the creative wizardry of Jojo Flores, and if  you ask me, it’s quite brilliant. If you haven’t heard of Jojo, his resume is quite impressive. He has been international DJ of the year 3 times, he owns an internationally acclaimed label called ‘GotSoul’, he has thrown events all over the world, in places like Tulum Mexico, and he has held weekly events in Montreal at some of the most popular venues in the city. One of these weekly events was named Peopl, and what began as a Sunday evening tea party from 7 until 11, has now transformed into a nightclub concept that is thriving in the Old Port of Montreal.

Peopl as an evening tea party lasted for about a year, featuring musical performances from Jojo’s international contacts, and various special guests, including Tony Okuongbowa from the Ellen Degeneres show. The tea party took a brief hiatus while Jojo focused on touring, and then, Club UN, the place that was home to Peopl, went up for sale.

“I was approached by the owners and asked if I wanted to become a partner. We negotiated a good deal where I was able to take creative control of the club, re-brand it, and come up with a new concept. I decided to use Peopl, because it was an existing brand and it was a continuation of that little party. It was a natural and organic progression.”

The partnership immediately began work on creating the new image of the club. Although there were challenges in creating a unique concept with staying power, Jojo was able to reach into his deep reservoir of contacts.

“I love staying in boutique hotels in a lot of the big chains, so I asked myself, how can I make this club into a boutique club? Which one of my contacts can I get involved in this idea? I reached out to my friend Jean Pendant from HVW8, and he was able to curate the art work. I spoke to my friend who is a furniture designer, and he came up with the idea of having furniture in there that you could sell… even the equipment. So more or less, this is a boutique club concept that redefines the idea of a club. It’s an intimate space, a more personalized service, where you can see photographs, paintings, and the furniture you’re sitting on.”

The brilliant part about this concept is it embodies the maxim that business needs to evolve in order to maintain relevancy; The Peopl concept is ripe with transmorphism. With live music showcases, product launches, and vernissages, this is a space that festers creativity from designers, while the party people dance the night away and truly let themselves go.

” I feel like every cosmopolitan city needs a place like Peopl. I don’t want to claim to be the first one, but from my experience, I haven’t seen a lot of places quite like it.” 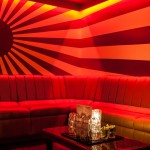 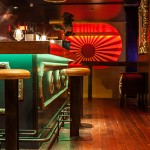 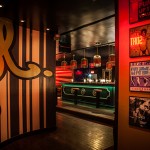 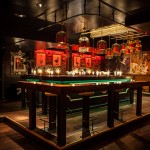 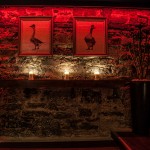 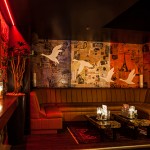 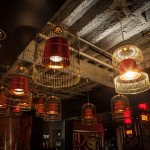 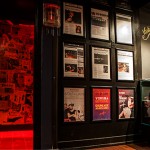 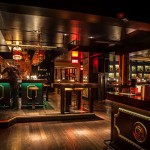 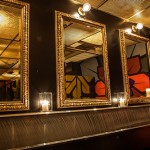 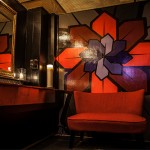