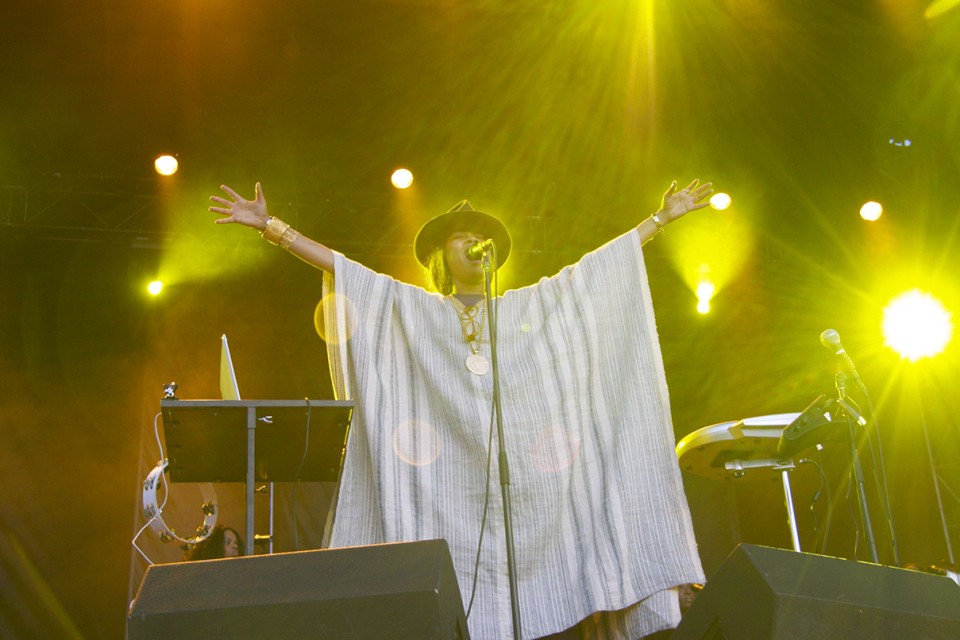 The world has no idea about Ottawa in the summer. Since Ottawa is a city with winters that can only be described in scientific references (Polar vortex?), event organizers find a way to cram the absolute best times into a 4 month schedule of events and music festivals. Ottawa’s summer […] 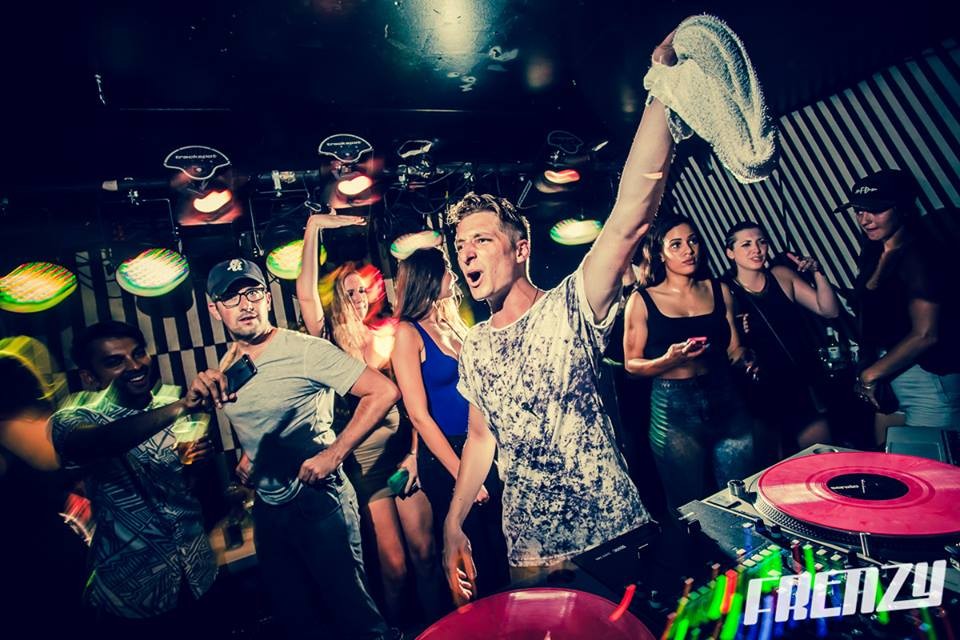